June 23, 2016
In my first ever blog post I told everyone the funny story of my husband sneaking into my bathroom for my Shoogie deodorant when he ran out of his Old Spice...what I didn't tell you about is his Shoogie deodorant "episode" that spawned one of my best selling products, Naughty Bits & Pits, in the Florida Grub Hub storefront and on Etsy.

What you should know about my husband is that he is extremely dedicated to running.  He completed his first half marathon roughly ten years ago before we had our kids.  He has had an off and on love affair with running and had a rough year running after he got a promotion at work in 2014.   Now that things are settled down a bit, he has been back hitting the pavement and trails in his running shoes. With that being said, a "short run" day for him is to the tune of a "minuscule" 3 miles, which in my book is quite a feat considering my loathing of doing that type of exercise for fun...I don't get it.  I have run with him in the past, but I never get that high, or sense of "I could run like this forever" that people say they feel when they run.  I am generally a positive person by nature and believe that everything will always work out for the good, but when I run, my mind suddenly gets pessimistic and my inner dialogue sounds like a pep talk gone wrong..."okay, you are almost there, just to that light pole...holy cow, why is my knee on fire...soooo thirsty and the sun is sooo hot, I am going to be another race by the time I make it back home...owww, something just bit me, was that a mosquito...I hate mosquitoes, hope that one wasn't carrying Zeka...God, why am I doing this, I don't like this at all...is that a bug crawling down my back...Oh My God, there is a bug on me...Oh nope, false alarm, that is just sweat running down my butt crack..." and of course my mind rambles on and on until I arrive back at the house looking like a disheveled hot mess dripping in my own sweat...but at least it smells like chocolate and mint now.  Enter in Naughty Bits & Pits.  It was the answer to my husband's prayers after his "episode" with Shoogie deodorant on his naughty bits.

So here is the lowdown...after a year of doing smaller mileage runs he decided that this particular day was the day he was going to go the distance.  He prepped like he does for every run, filled up his camel pack, packed his bear mace (you know, for the dogs), and did his stretches on the front porch, then left.  I begin cooking dinner and about 20 minutes later I hear a suspicious noise on the porch.  Then someone is howling and swearing.  Next comes a fumble for the door handle as he bursts in.  His camel pack is half on, half off his back as he trips over the front mat because his running shorts are being peeled off by his crazed hands in an awkward position as he is making his way hurriedly to his bathroom.

"Babe, are you okay?" I yell, concerned from the kitchen.  "Did you get stung by a wasp or something?"

"Ahhh, No, give me a minute," he yells from his bathroom, then I hear the shower on and a hasty retreat to the running water.

He emerges red faced with a towel slung low on his hips and his nipples slightly red and irritated.

"I thought you were doing 10 miles today," I say to him as he winces and adjusts his towel.

"Oh, so did I, so did I...umm, by the way, do not put the Shoogie deodorant on anything but your pits," he says and shows me the cause of his early arrival and episode on the porch.

I don't do it on purpose, but I start giggling like someone under the spell of laughing gas.
"Oh babe, I am sorry that happened," I say fighting back the tears that threaten and the corners of my eyes because it is getting funnier by the second as he explains his logic behind his application of the deodorant.

"So here I am staring at the deodorant and I have this thought...if it works so good on my pits, what the heck, I bet it will work good keeping my balls dry too.  I slather in on and then decide 10 miles might give me nipple chafing too so I slather it on there too... I am about half a mile into my run when I start feeling this idea of mine going wrong," he says.  "I had to turn back and don't you know, it just kept getting worse and worse the more I sweat and it dried.  By the time I got to the front porch, my nipples and balls were on fire and I couldn't get inside the shower fast enough to wash it
off.  So, yeah, don't put it on your Naughty Bits.  It works too well and dries them out, I thought mine were cracking, that's how dry they were."

By now I am doubled over the kitchen bar outright laughing.

"But seriously though, do you think you could make me an anti-chafing paste that would also keep me dry", he says with a tentative look.

"Sure, I know the ingredients that did that to you" I say as I point to his towel.  "I will make you something."

And that friends is how Naughty Bits & Pits was introduced to the Shoogie line.  At the expense of my husbands family jewels, a great product was born and has had great success in the marathon running community, cycling, athletes, plus sized beauties and children.  We even have them in our first aid kit now because we found other uses for it.  The ingredients calm the itch from bug bites and begin lessening the site of the bite within 30 minutes.

I also use it on my feet in the spots where my heels usually rub my toes and it works better than the Band-Aid brand friction stick.   We LOVE this stuff around our house, and my husband enjoys feeling fresher and not chafed after his runs.  It is pretty much a win-win all around.

The Florida Grub Hub store front has a supply of this if you are in the Ocala area and I also have some left on www.Etsy.com/shop/shoogieco.  It smells heavenly and works without all the weird stuff that is in the other store products.  Click on the Etsy square below to go to my store. 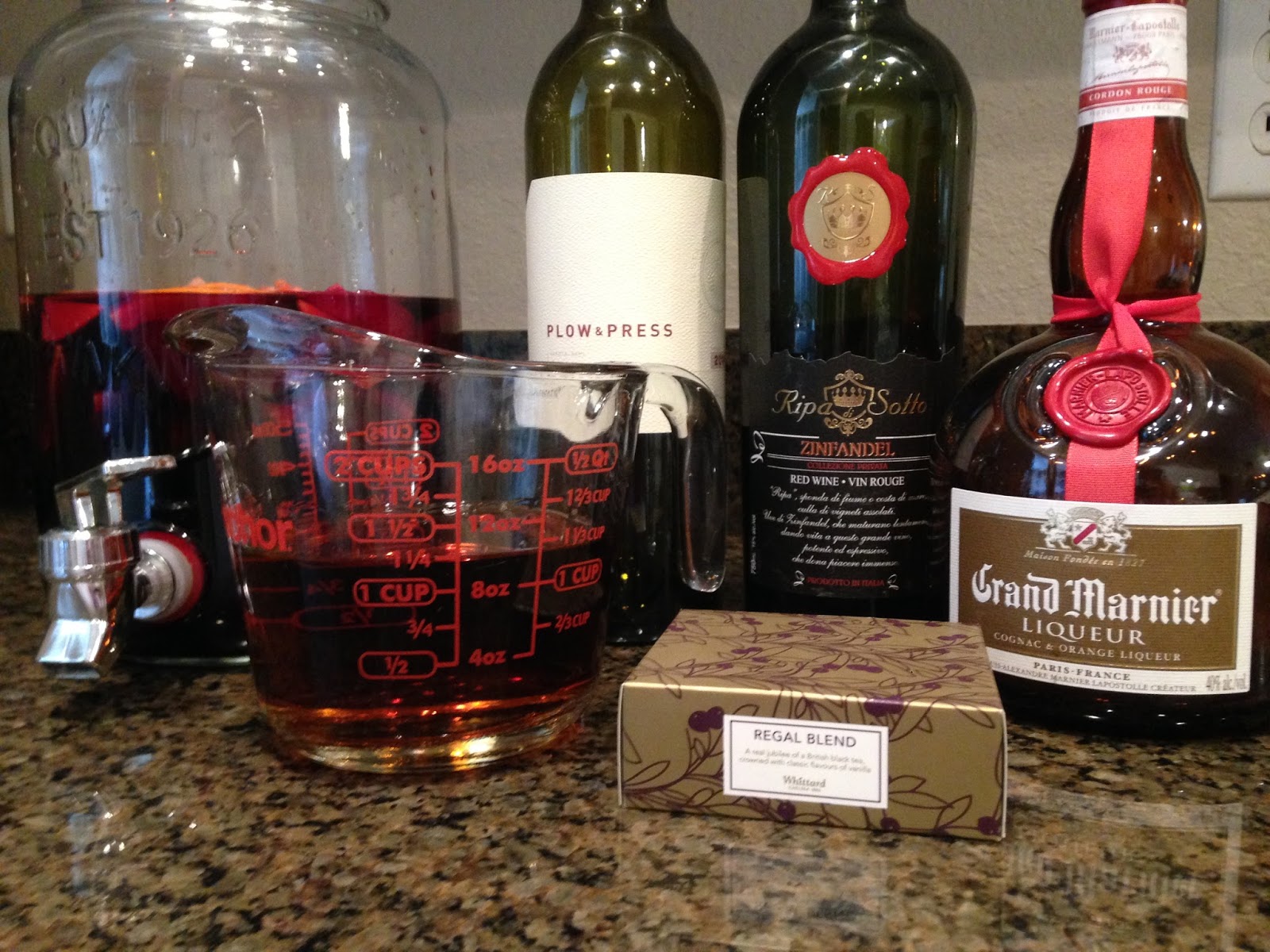